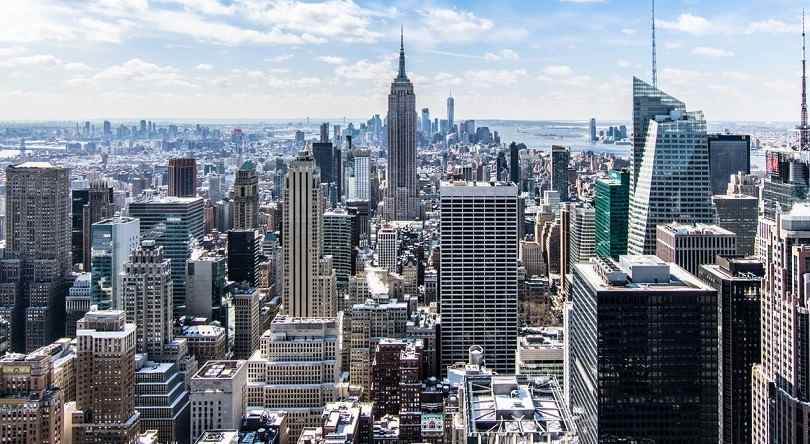 The prime objective of Urban Planning is to prepare the environment for a better future, such as arranging the environmental resources and vegetative cover in the proposed area and modelling and classifying transportation system, residential areas, commercial areas, industrial areas, public places, recreations areas communication, other distribution links etc. in according to the population in the proposed urban area and the needs of the people.

The prime concern of urban planning is with the human settlement and public welfare such as good sanitation and efficient use of the environment (includes reducing the pollution air and water and minimizing the GHG-Green House Gas) in a better way and through this providing a better foundation to economic development.

Transportation, Energy and Density are the key factors for urban planning.

The infrastructure development is primarily linked to ease of transportation. This means the road network should be effective.

The increase in vehicle use causes an increase in greenhouse gases emission. It also leads to energy wastage. The housing, retail, commercial buildings, office should be arranged in the walkable distance so that energy can be saved.

Designing and planning of the urban area depend upon the population density. If the population is high, the balance of the development pattern will be lost, and also leads to several impacts like the increase of greenhouse gases and pollutions.

The technical aspects that should be considered while urban design and planning are:

Aesthetics design for cities and towns while planning and design make a pleasant appearance and provide an attractive touch. It also causes freshness in the surroundings.

Risks of floods and storms should be considered while planning the urban areas. In extreme weather condition or other emergency situations, safe and secure evacuation routes should be there. Many planned cities also setup secure shelters, retaining walls etc.

Taking history in the account, rapid urbanization results in an increase of slums in major cities in the world, especially in developing countries. Detailed planning and strategies are needed while in urban design to prevent the formation of slums.

Transportation is always a problem in urban areas. The increase in traffic may adversely affect the environment and causes the production of greenhouse gases. Building wider roads is not the only solution for congestion. Good intersection design rather than width makes the roads efficient. Street grids with well connected arterial and secondary roads create less congestion of traffic.

Planning of satellite towns associated with the central would rather improve the efficiency and decrease urban congestion. Satellite towns are physically detached from the main city and also partially self-capable in administrative, economical and social levels. This option should be utilized for fast-growing cities

An attempt should be done to protect natural resources and vegetation cover. This will provide fresh air and controls climatic changes to some extent.

Zoning simply means categorizing the areas such as residential, commercials, industrial areas etc. for better administration and sustainable development. So It is easy to put regulations to the activities that have to be performed or not performed in these areas.

Water and sanitation are one of the key consideration in planning and urban design. This also relates to public health. So while design the urban sector always find provisions for water supply, wastewater treatment facility and proper drainage systems.

All statistics show that the urban sector is constantly increasing and that makes the need for urban planning more essential. Good urban planning can secure the environment and natural resources and helps to build up a strong economic progression and a healthy society.

Increase of urban population significantly influences the climatic changes i.e. production of GHG’s and other pollutions etc. All these are managed by proper urban planning. In that way, we can give a safe and secure earth for the coming generation.