The removal of excess water from saturated soil mass is termed as dewatering.

Construction projects like dams, sewer lines and foundations of buildings are carried below the water table. Such excavations require the lowering of the water table to prevent sloughing, seepage and settlement of soil.

For water-based construction projects, Dewatering is performed to get rid of the water present in the site and avoid building underneath the water. Dewatering allows safe and sound progress of construction in areas where groundwater or water bodies are present.

This method is suited for areas where the ground is sloping and the flow of groundwater is influenced by gravity. Ditches are dug in the site for water to flow into them. The water is then pumped out to mitigate the saturation of the soil. This method is used for shallow excavations and where the soil is coarse-grained.

This system of dewatering involves the installation of a series of pipes connected to a dewatering pump at the header end and to a suction pipe at the footer end. The pump draws water from the saturated area through the suction pipe and discharges it far from the site through pipes. The operation of this system is simple and is best suited for sandy soils. This method is often used in pipeline trench excavation.

For shallow excavations, Dewatering is done by use of only pumps and no wells. Pumps are installed at the subsurface level and water is extracted. This method is handy in sites where drawdown amount is less and drilling of pipes is difficult.

This method is suitable only for fine-grained cohesive soils. Current is passed into saturated soil mass which drives soil water from anode to cathode. The anode here are steel rods and the cathode is drainage wells. The arrangement is done in such a way that the anode is far from site so that water is discharged away from the site.

As soil is permeable any embankment made of the soil allows water to seep which needs to be pumped out constantly. To overcome this steel sheet piles are driven into the water until required stability is reached. The marked area is enclosed by sheet piles in succession and the confined water is then pumped out.

The problems encountered during Dewatering are:

As water is removed from its original position a pressure difference is created between the impoundment and held backwater. The pressure difference results in continuous seepage of water into the site which can cause destabilization and collapse of the structure.

Slope stability is a major issue as uncompacted and saturated soil has low shear strength. Any subsidence in the level of soil mass can lead to disastrous events like a landslide or heavy surge of water into the impoundment threatening the lives of workers.

Optimization of water table depth is of major importance in the excavation of foundations, trenches, pipelines. The problems caused by inappropriate dewatering methods will increase the total cost and time of construction. As much as the need for dewatering in construction is the management of collected water from the site is also paramount. 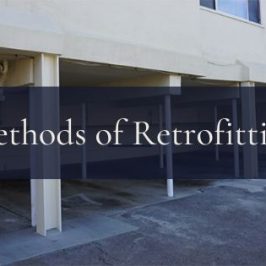 Retrofitting is the modern methodology of strengthening an existing structure. It also includes the adding...

The building bye-laws or building codes are defined as the standards and norms set by... 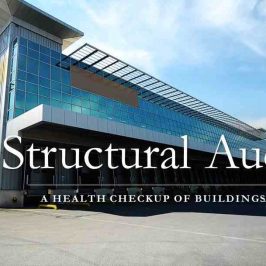 Structural Audit is a process of inspection and examination of buildings present condition in order... 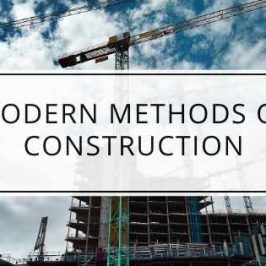 The very basic need of a human is shelter. The construction methods have evolved significantly... 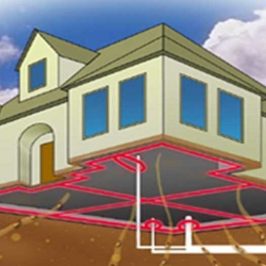 Most of the buildings may be damaged due to the termite attack.  Most of the... 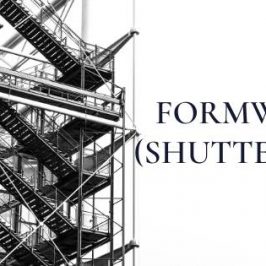 When concrete is placed, it is in a plastic state. It required to be supported...