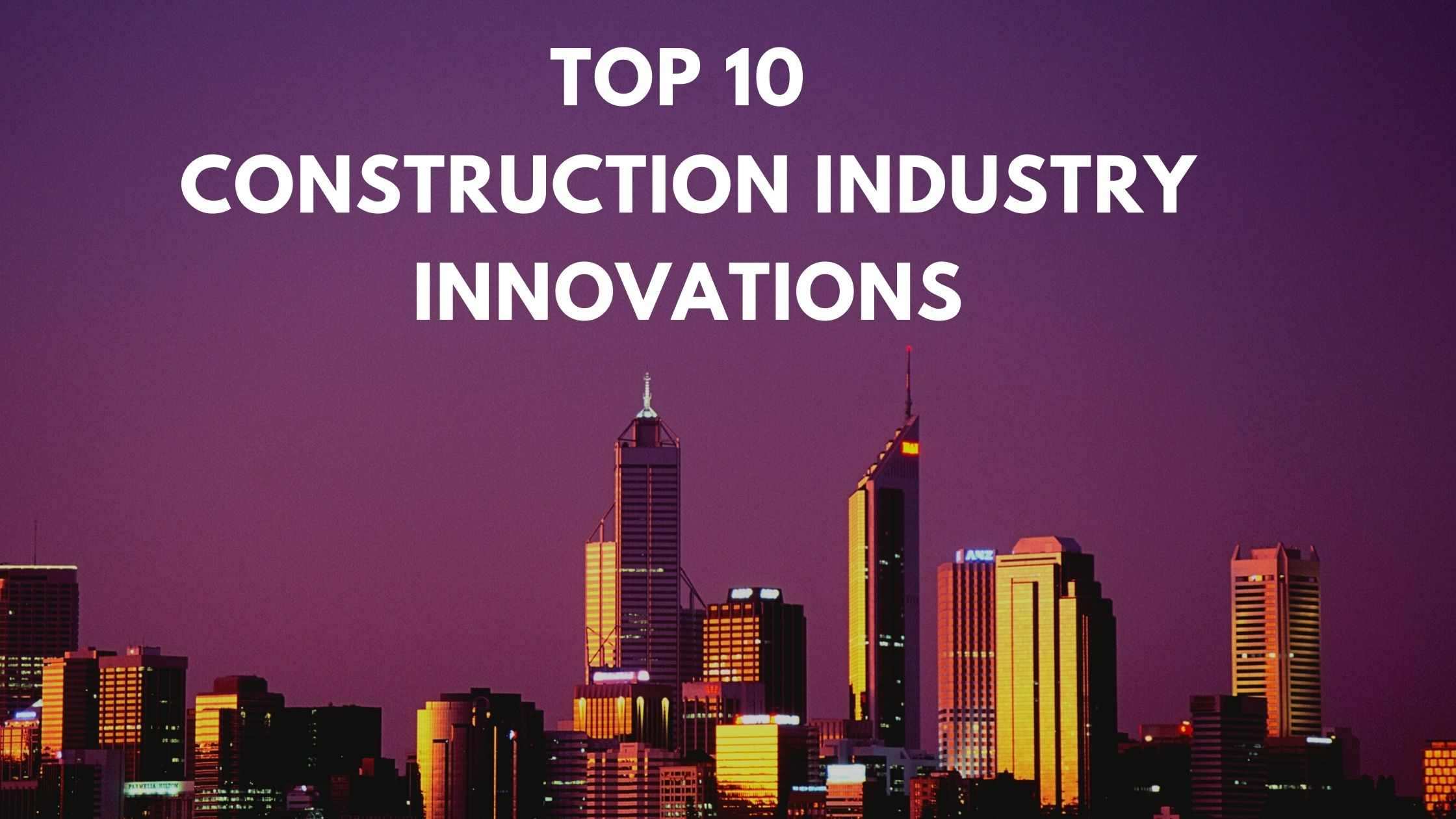 3D printing is transforming the construction industry, especially in residential housing development. Across the industry, several early adopter developers are embracing 3D printing and using it to produce standardised components off-site, reducing the labour requirements relative to on-site construction. This production method allows for greater economies of scale and improved quality control, as the 3D printed components are manufactured in a controlled factory environment. The first fully 3D printed house was completed in April 2021 in the Netherlands and many more have been completed since then, with a general trend of regulating bodies and insurance companies globally moving towards accepting it as a satisfactory method of construction.

Elon Musk’s recent announcement that Tesla is developing their first fully automated humanoid could result in significant disruption to the construction industry. The robot is designed to handle mundane, repetitive or dangerous tasks, typically undertaken by humans. The robot will use the same cameras and sensor technology and the same cutting edge artificial intelligence developed for Tesla cars. If the Tesla bot is developed and released successfully as planned, it could transform the way the construction industry undertakes higher risk activities and result in significant cost savings and less risk to workers.

The tunnelling industry benefits from an abundance of publicly available data on past tunnelling projects, which is the perfect space for artificial intelligence and big data to flourish. Tunnels.ai is a bold project, driven by a community of Civil Engineers collating and organising data, behind the scenes artificial intelligence algorithms have then been developed to use this data to predict key design and construction parameters for tunnelling projects, including tunnel design parameters, TBM specifications, cost predictions, carbon emission predictions and more. Best of all tunnels.ai is completely free and all they ask for is that you voluntarily join the community and contribute data if you enjoy the tools.

Bionic skeletons were first developed by the US military before tech companies have recently started to develop and release similar designs for the construction industry. Workers are often limited by national regulations limiting the maximum weight they can safely carry, which is approximately 25kg. Bionic exoskeletons mean that the strength of these workers can be significantly enhanced to approximately 90kg, with little effort needed by the operator to handle this weight. These exoskeletons are available for purchase today, however, they do not come cheap, with the average cost setting the buyer back upwards of $100,000. However this is still a new technology and it is believed that with time, the technology will mature and costs will decrease.

Robotics has long been creeping into the construction industry, however this year we have seen huge strides forward with the release of automated home building robots. In one case, a truck-mounted boom arm allows bricks to be placed in locations predefined in the blueprint with mortar applied between the bricks. The nature of the operation means that the robot does not require any rest and can work 24/7, reducing the time required to create the brickwork shell of the house down from days to hours.

Smart wearables are allowing construction contractors to monitor the status and whereabouts of workers at any given time during their shift. This can allow for monitoring of worker productivity and safety with the employer being immediately notified if the worker suffers from an injury or needs medical assistance.

Setting out has long been the bane of junior Civil Engineers, with it being error-prone, often thankless work and more often than not involving an unexpectedly huge downpour of rain. In 2021 strides have been made into automating this process with robots now available to automatically set out buildings directly from 3D BIM models and blueprints, marking down floor plans and building outlines..

8. The “Can you beat a snail?” competition

The Boring Companies inaugural competition, years in the making, is being held in 2021 with teams flying in from across the world to race their micro tunnel boring machines and test whether they can tunnel faster than a snail can crawl, regarded as a significant improvement of 14 times faster than the tunnelling rates achieved today. Competitors are aiming to race their model tunnel boring machines 30m across the Boring Company car park. With 12 teams selected for the finals, the designs on show are expected to demonstrate significant innovations over current tunnelling methods, including slip formed tunnel linings and revolutionary methods of soil excavation.

With sustainability more important today than ever before, companies are moving land and sea to develop low carbon concrete. As it stands, concrete production is a significant source of carbon dioxide emissions, with an estimated 7% of carbon emissions worldwide originating from concrete, it is seen as an obstacle to achieving net-zero carbon. Significant improvements to concrete carbon footprints have been unveiled this year, featuring sustainably powered kilns and the use of clinker substitutes, however, it is finding slow adoption on construction projects with many clients still preferring to opt for traditional and proven concrete specifications.

Electrical powered tunnel plants and vehicles are becoming ever more a feature of construction industry trade shows, with an ever-growing range of construction plants now having electric or hybrid alternatives. Besides the reduction in carbon emissions and the potential for sourcing the power for the plant from renewable sources, this has an additional benefit of reducing the exposure of the site workforce to harmful emissions from burning fossil fuels.

previousTypes of Cement – Properties and Uses in Construction
nextHow to find Silt Content in Sand?