Concrete is a heterogeneous and composite mass, which is a mixture of cement, fine aggregates, coarse aggregates and a certain amount of water.

As the technology upgraded, it soon comes into light that standard conventional concrete, which is used in all Concreting aspects, have several drawbacks. Some of the defects may include, its low tensile strength, very heavy self-weight of concrete, delay in hardening due to the absence of suitable atmospheric conditions, freezing & thawing in cold weather, shrinkage & bleeding due to the porous behaviour of concrete, and many more.

So efforts are made with the help of technology, to strengthen the ordinary conventional concrete in all aspect, and to advance the concrete construction of the world, which will be able to reach a new high.

These efforts resulted in the invention of different types of Concretes to meet our requirements. This may be called as the upgraded version of conventional concrete. 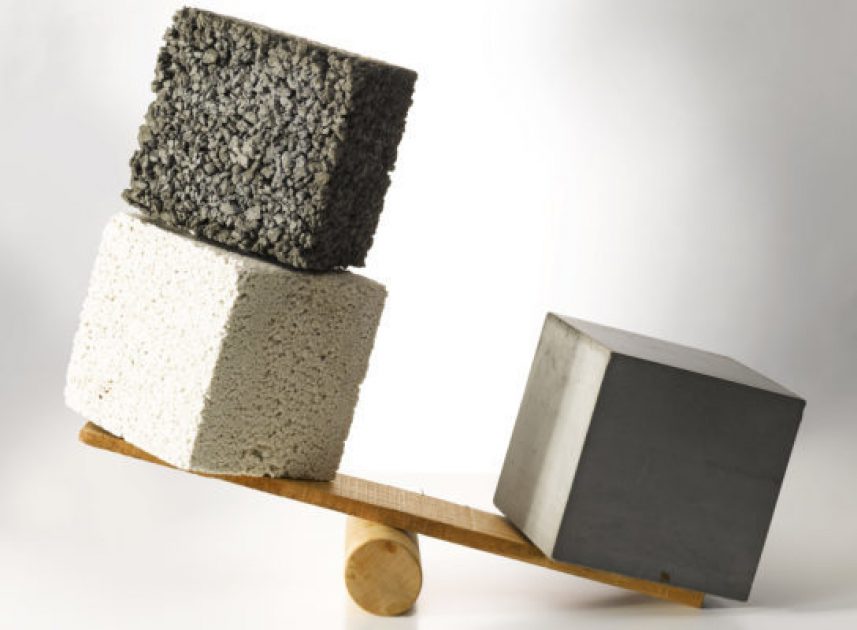 One of the major disadvantages of ordinary conventional concrete is that it’s very high self-weight, which is to the extent of 2300-2500 kg/cubic metre. So efforts were made, to reduce the self-weight of concrete.

Lightweight Concrete, as the name represents, offers a very lightweight concrete which is to the extent of 800-1300 kg/cubic metre.

The lightweight property of concrete can be brought by three methods, which are as follows – 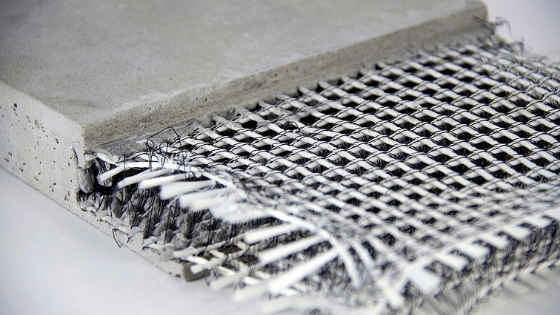 Standard Conventional concrete possesses a very low tensile strength, limited ductility and little resistance to cracking. Internal microcracks are inherently present in the concrete, and its poor tensile strength is due to the propagation of such microcracks, eventually leading to the brittle fracture of concrete.

Examples of some fibres, which can be used in the production of Fibre Reinforced Concrete, are Steel fibres, polypropylene, nylon, asbestos, coral, glass & carbon. Mostly used fibre being used is steel fibre. These can be found or flat in shape, whose diameter generally varies from 0.25 to 0.75mm.

White Portland Cement is very much costly and expensive, as compared to ordinary grey Portland cement, due to the some of the following reasons:

It has already been found that the concrete is porous. The porosity is due to the presence of air voids, water voids, and due to the inherent porosity of gel itself. Reduction of porosity results in considerable improvement of strength of concrete.

So efforts have been made to bring down the porous behaviour of concrete. Vibration, pressure application spinning are some of the methods which can be useful to some extents, but none of them helps to reduce the water voids and inherent porosity of gel, which is estimated to be about 28%. Experiments showed that the implementation of monomer in concrete and polymerisation satisfactorily serves to bring down the water voids in concrete. These type of concrete is known as Polymer concrete.

There are generally four types of polymer concrete being utilised:

Asphalt concrete is a composite material, which is composed of mineral aggregates adhered with a binder. In this case, the binder often used, is Asphalt or bitumen, so the manufactured concrete is termed as Asphalt Concrete.

Asphalt concrete can be broadly divided into five categories, depending upon the process of manufacturing, and binder used. These are:

Standard conventional concrete which is adopted in fair weather, can not be valid for the places where temperatures prevail below 0°C. Cold weather concrete is particularly used for these purposes where the temperature is below freezing point.

As the name indicates, this type of concrete is particularly suitable for hot atmospheric regions(generally in regions where temperatures prevail is greater than 40°C)

Shotcrete is the concrete when pneumatically applied through a pressure application machines in high velocity. Nowadays Shotcrete Is widely used in the repairing purpose.

Can be attained with the implementation of Bacterial microorganisms. This is also called as Self-healing Concrete

This type of concrete is being used where the low emission of Carbon dioxide is of prime importance.