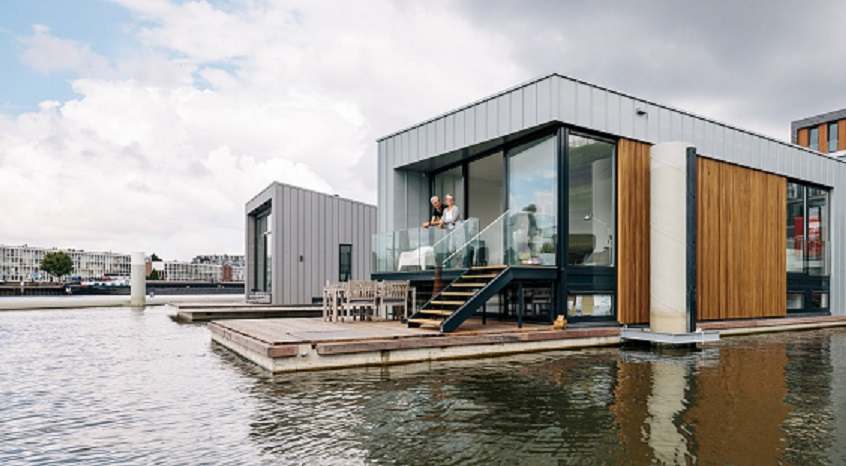 From mud houses to high rise apartments homes have transformed in many ways representing the standards of living. Houses describe the culture and landscape of a place. Modern cities are springing up with new techniques of construction making it possible to build in locations which were not places of residence once.

Precast slabs, three-dimensional volume construction, kinetic roads and many more approaches are emerging to overcome modern problems. Floating houses are one such trendy solution to address the problems of housing in flood-prone areas.

During floods, the inflow of floodwater inundates houses causing severe damage. The energy and velocity with which floodwaters travel have the ability to abrade buildings of their foundations. Such threatening situations model Floating houses as viable housing options.

The same principle has application in foundation engineering where the soil beneath a building does not experience any load as the weight of building equals the weight of soil displaced.

The foundation of the floating house is constructed in such a way that it will be able to take the load of the structure and also be able to float on water.

Firstly land is excavated for foundation and a hollow base foundation is built to take the load of the structure and also to restrict the movement of the building when afloat. The building rests on a floating system which is installed inside the hollow foundation for the structure to rise.

The Floating system may be based on hydraulics, pontoon, air flush mechanism or hollow concrete box type. Strong Steel pipes are installed in the hollow foundation to act as pistons and propel the house vertically up when filled with floodwater.

Special materials are used in the construction of the floating house to reduce the weight of the building. The conventional use of concrete is limited and materials light in weight like Polystyrene blocks, polyethene shells and steel fittings are used in construction. Slabs and walls are made hollow and filled with Styrofoam, steel Crete or wood Crete. Log floats, concrete and foam, PVC  or aluminium tubes, plastic or Steel tubes are used as structural members for the house as they are light in weight and help in floating of the structure.

As floating houses are modern work of art, to depict sustainability and to reduce the impact on environment renewable sources of energy are used. Solar panels are installed to generate electricity from solar energy. To make the house more eco-friendly walls made of Grass Crete can be fixed. The structure complies with the norms of green building portraying the need for sustainable living.

Impact on the environment

As development in all sectors is seeing new skies the impact on the environment is also soaring dangerously. In recent times, climate change became a major issue to be considered before the commencement of any project. Climate change has caused an increase in sea levels affecting houses in coastal areas.

Floating houses are an enhanced version of houses built on stilts with improved stability and security. They provide long term robust answers for global warming or changing climate and to protect houses from damage caused by increasing sea levels. Floating houses are a major development in residential facilities for low lying areas and places near the coastline.

This concept is been implemented in several areas prone to flood risk. In India, residents of a village in Kerala came together to build their own floating houses and save themselves from flood risk. 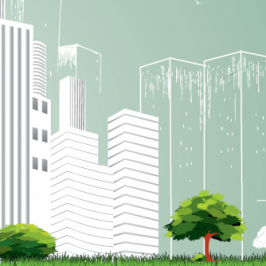 The Building Code is a set of instruments providing guidelines for regulating the building construction... 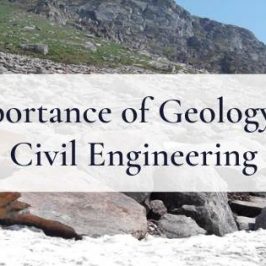 Engineering geology deals with the study of the structure of the earth in relation to... 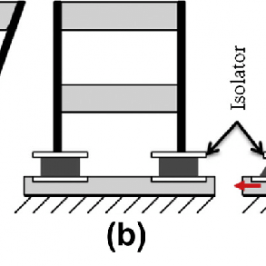 Base isolation system is introduced in high rise buildings is to prevent the damage due... 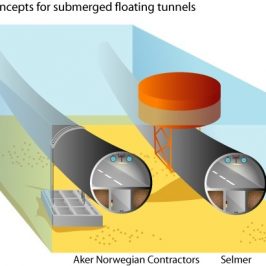 The Submerged floating Tunnel is a tube-like structure made of steel and concrete deploying the... 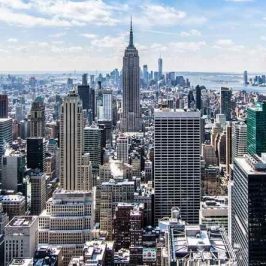 Urban planning is also known as town planning. The prime objective of Urban Planning is... 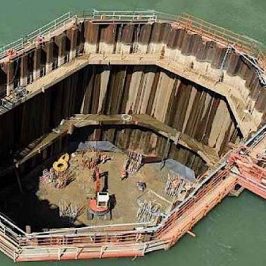 A cofferdam is a temporary structure built around the construction site to remove water and...